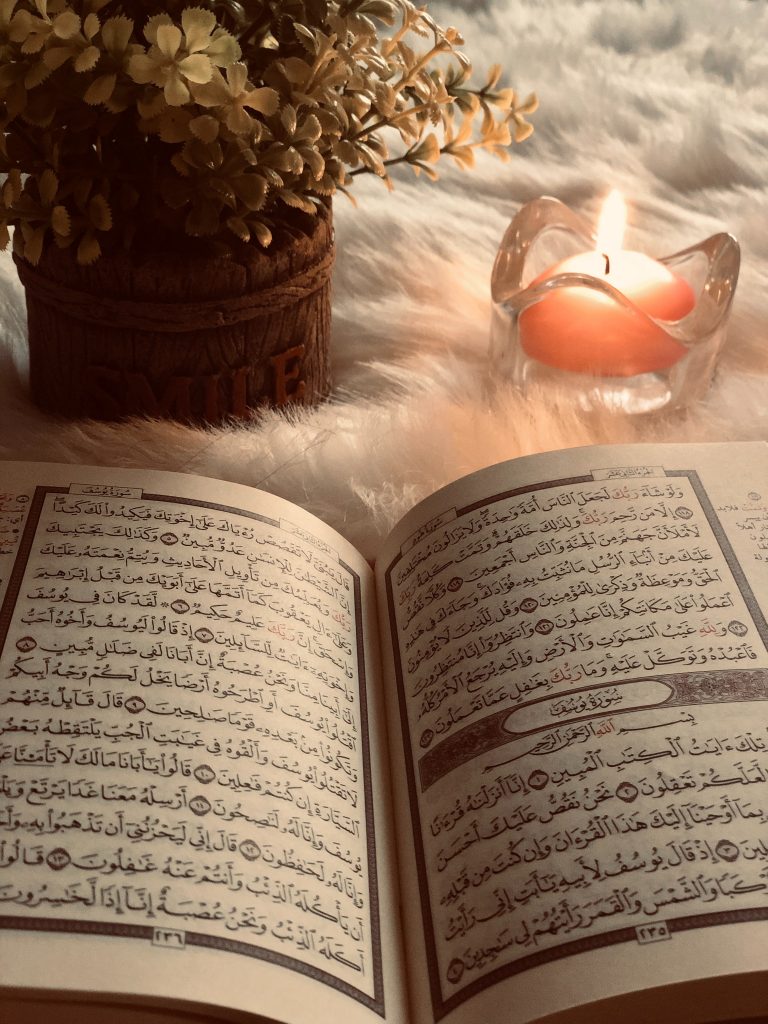 This is the Book! There is no doubt about it—a guide for those mindful of Allah 2:2

A Book We have sent down to you so that you may bring forth mankind from the darkness into the light 14:1

If We had sent down this Qur’ān upon a mountain, you would have seen it humbled and splitting from fear of Allah. And these examples We present to the people that perhaps they will give thought. 59:21

The Quran is the Speech of Allah SWT, which all of us as Muslims hold dearly and base our lives upon. Sometimes, we see the Quran as only a book with an elegant font and a beautiful cover on the outside. We take it out on marriage and burial ceremonies, and during the month of Ramadan, which is the month in which the first verse of the Quran was revealed. It read, ‘Read in the name of your Lord’ (Surah Iqra Verse 1). The Quran is something that we read during our prayers, and is a source of relaxation and healing for our hearts when we feel anguish.

The Quran is so much more than a book. It is not an accessory to have ready for special occasions only. The Quran should make up a significant part of our daily lives.

How to develop your connection with the Quran.

Thankfully, this revelation was recorded and compiled perfectly and today many people memorise and recite the Quran. In fact, the Quran is the most memorised book in the entire world!

The Quran will be your companion in the grave when no one else is there. The Quran will come in the shape of a man and will be a sign that Allah loves you so much that He has made His Revelation to take a familiar form (Hadith narrated by Ahmad). The more often you read the Quran in this world, the more comfortable your rest will be in the grave.

When I was younger and did not own a phone, I had a mini MP3 player. Memories of falling asleep with the earphones in my ear are nostalgic. Although I don’t use earphones anymore, I still sometimes wake up and hear the Quran playing on low. You might choose to play the Quran directly from your phone or to read the small surahs that you recite during your prayer.

My favourite stories of the Quran include the stories of Prophet Musa AS (see Surah al-Qasas). Surah al-Kahf is good to read every Friday morning, as it gives your face an invisible light that Allah SWT can see (al-Sunan al-Kubra). Not only this, but it contains the story of the youth in the cave, the story of the man with two gardens, the story of Musa AS and his companion, and finally the story of Dhul-Qarnayn. These stories contain powerful messages in them. For example, the story of the man with two gardens teaches us that even if you have wealth that nobody else possesses the likeness of, this wealth is ultimately not ours and will return to Allah SWT. Therefore, we should not allow evil pride to enter our hearts, nor should we ever think we are superior to others.

There are many reciters to choose from. I find Sheikh Mishary Rashid’s voice familiar and easy to follow, although I find it slow-paced. I prefer the pace of Maher al-Muaqely’s voice. A friend of mine said they like to listen to the nasal voice of Muhammad al Kurdi. My Tajweed teacher tells me to listen to concise reciters like Khalifa at-Tunaji. Some of my relatives like the voice of Abd al-Basit.

There are even multiple dialects of recitation, so if you notice that these reciters don’t sound familiar, it might be that you are used to a different dialect.

The Prophet said, “Allah has angels who roam the roads looking for those who mention Allah. When they find some people who mention Allah, they call each other, saying, ‘Come to the object of your pursuit.’ “He [Prophet] added, ‘Then the angels encircle them with their wings up to the sky of the world…'” [Al-Bukhari]

Both learning Tajweed and memorising the Quran is a shared obligation among Muslims, known as Fard kifayah.. Not many people know Tajweed, nor have many memorised the Quran, so it is necessary that we revive the obligation of the Quran so that we can teach our future generations. 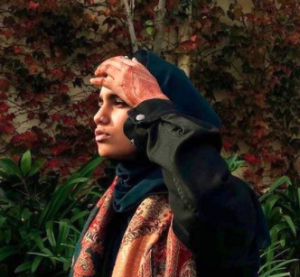 Amira is a first year at UNSW - still figuring out her degree. She loves to write, do spontaneous things and meet new people. 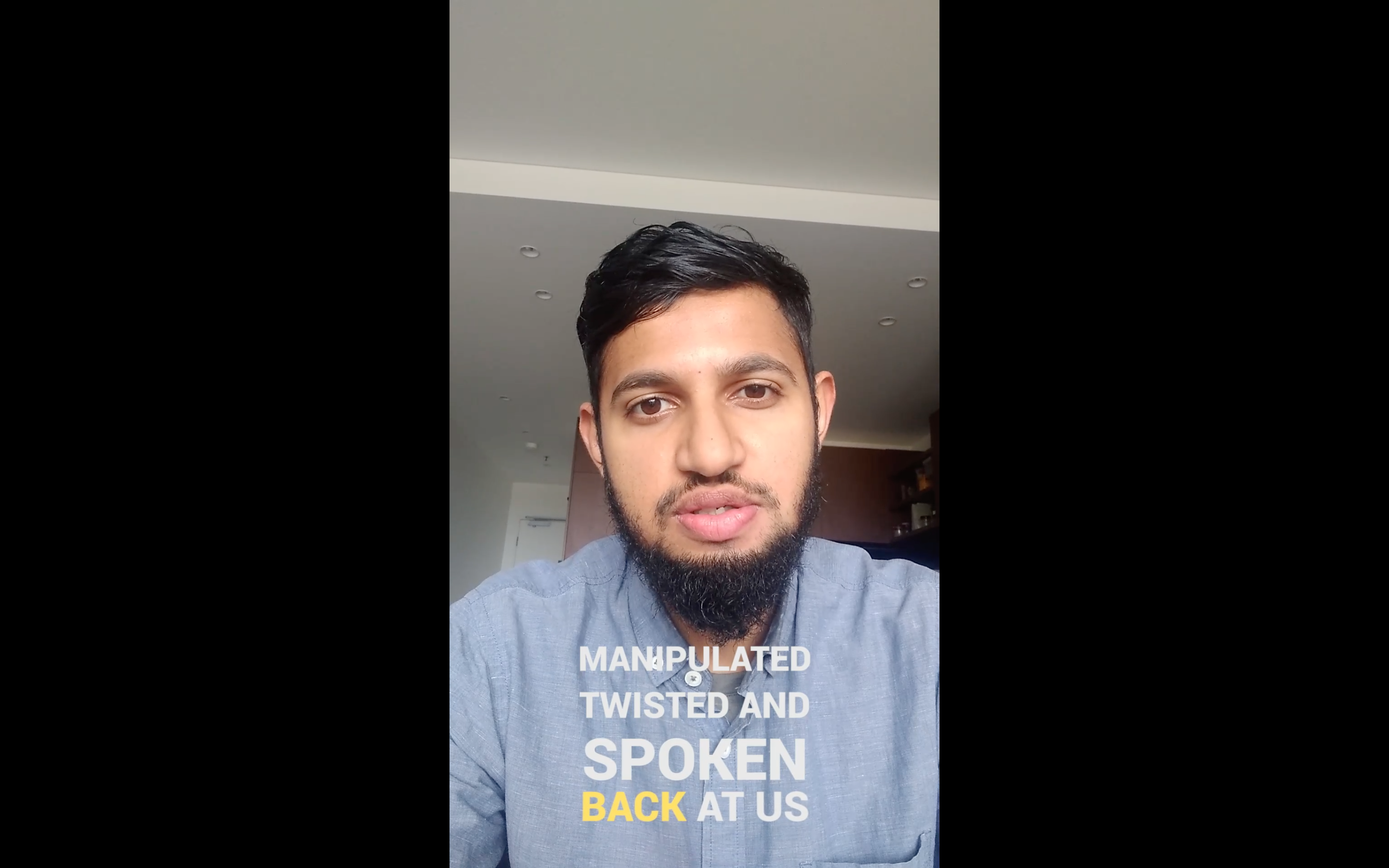 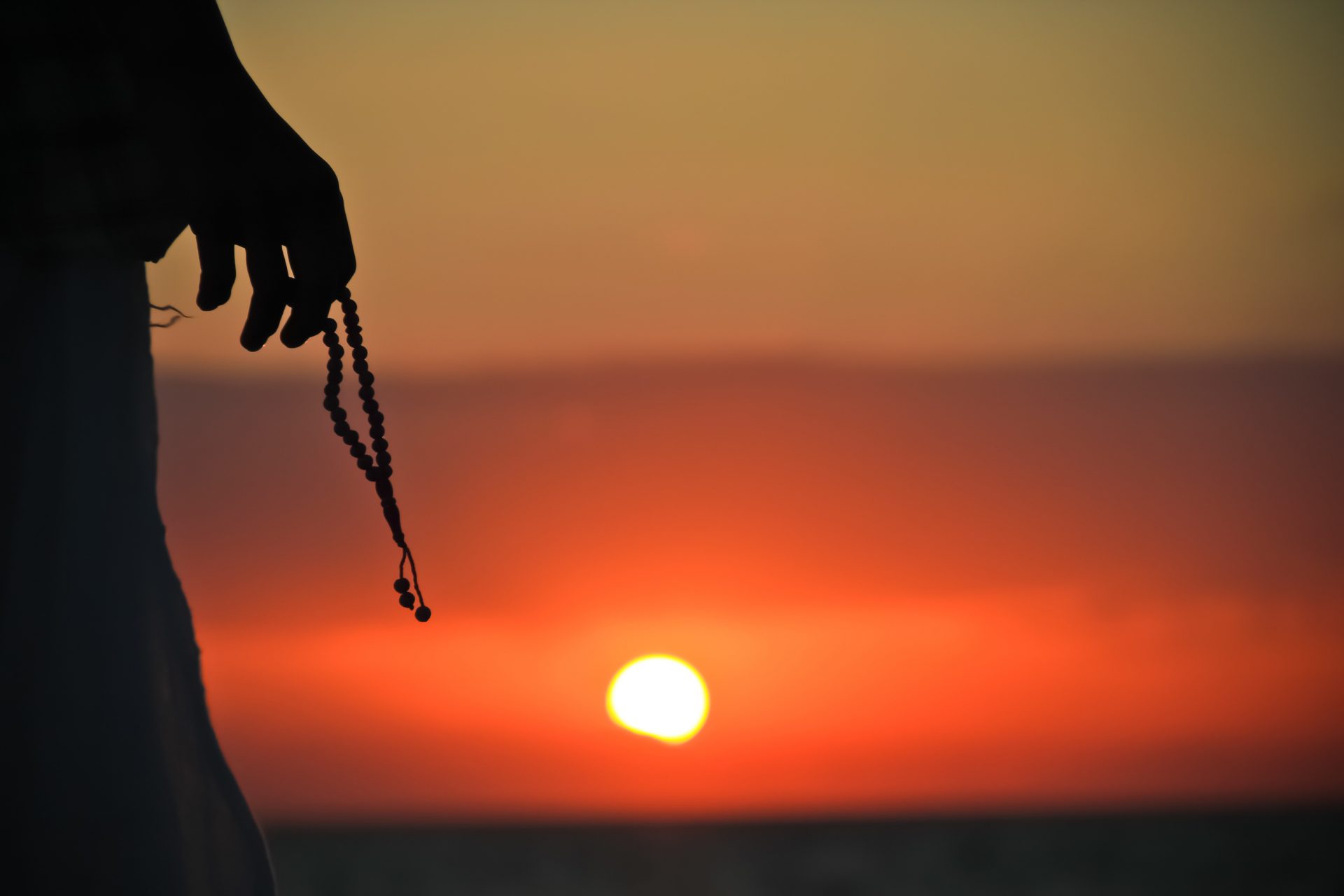 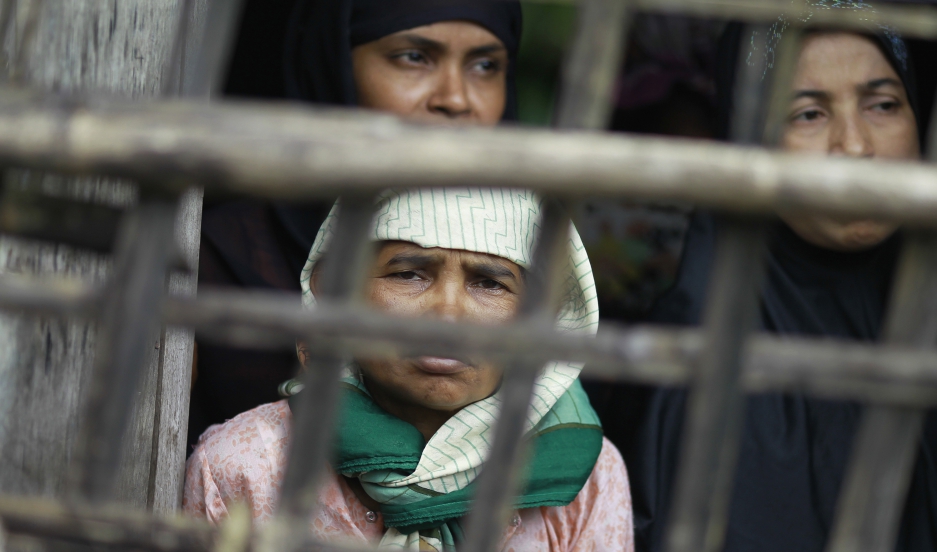 The Ummah is Bleeding 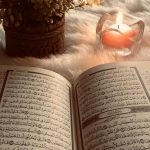 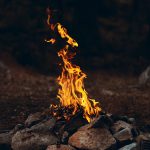 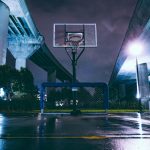